The abstracts of Multiforesee 2019 are now available! Download the booklet

About the Guided Tour:

The origin of the city of Catania dates back in the 728 a.C. when greeks landed in Sicily. From that moment it was a succession of different cultures which left their traces in the historical downtown we can admire today. In a walk of about 2 hours which starts from Dimora De Mauro (conference venue) we'll try to tell how all this different dominations fixed with the most relevant precence which influenced the history of Catania, Mt. Etna. We'll see a roman amphiteather, greek termal bath, the medival castle built by Frederick II, an original lava tunnel from the eruption 1669, the barok Cathedral built after the disastrous heartquake of 1693 and more.

The guided tour is included in the conference registration, the price for additional tickets is € 10 per pax. 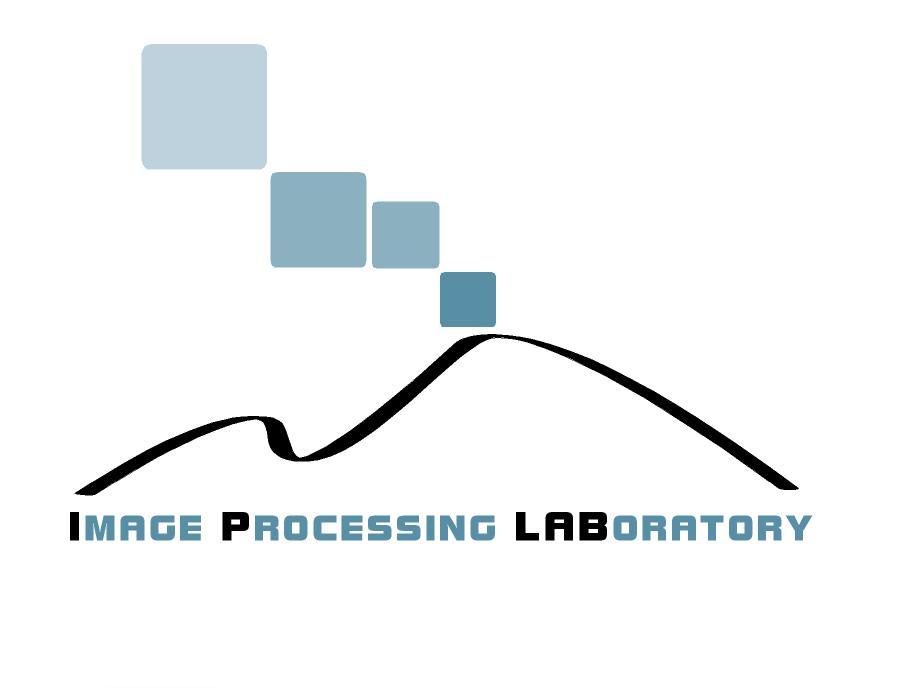 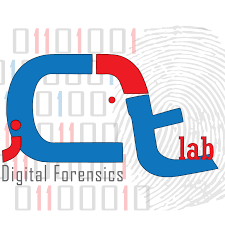