The workshop aims at presenting the state-of-the-art and current research on variational inequalities, Nash equilibrium problems and applications.

Recently, there has been a sharp increase in interest in variational inequalities. They are now one of the most challenging and dynamic topics of mathematics, and represent excellent tools in the study of real-world problems. In fact, they cover a large variety of applications of extreme importance related to computer science, mathematical physics, engineering, statistics, economics, financial networks and generalized complementarity problems.

Variational methods and game theory are also used in computer vision, machine learning and pattern recognition, in order to obtain intelligent systems able to reconstruct the geometric structure of a scene starting from images; to infer the motion of objects in videos; to make the semantic partitioning of pixels in an image, and make it possible to learn and infer visual data using Bayesian models based on graphs.

The aim of the workshop is to bring together scholars working on both theoretical and computational issues, present results having the potential of solving concrete problems, and thus try to fill the gap between theory and practice.

Papers are solicited in, but not limited to, the following TOPICS: 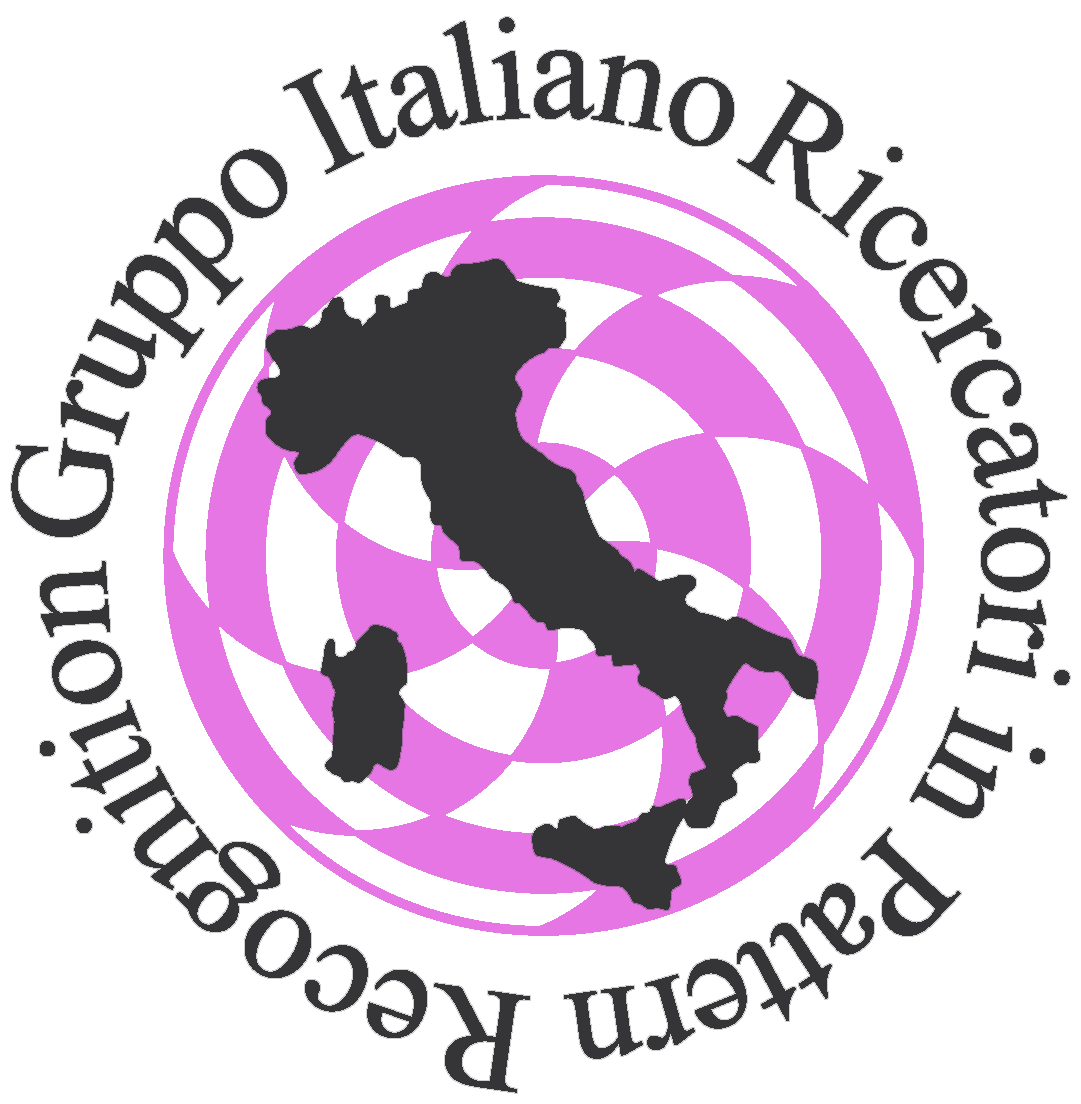